Action Creates Impact: How to Talk to Us about Your Idea or Project 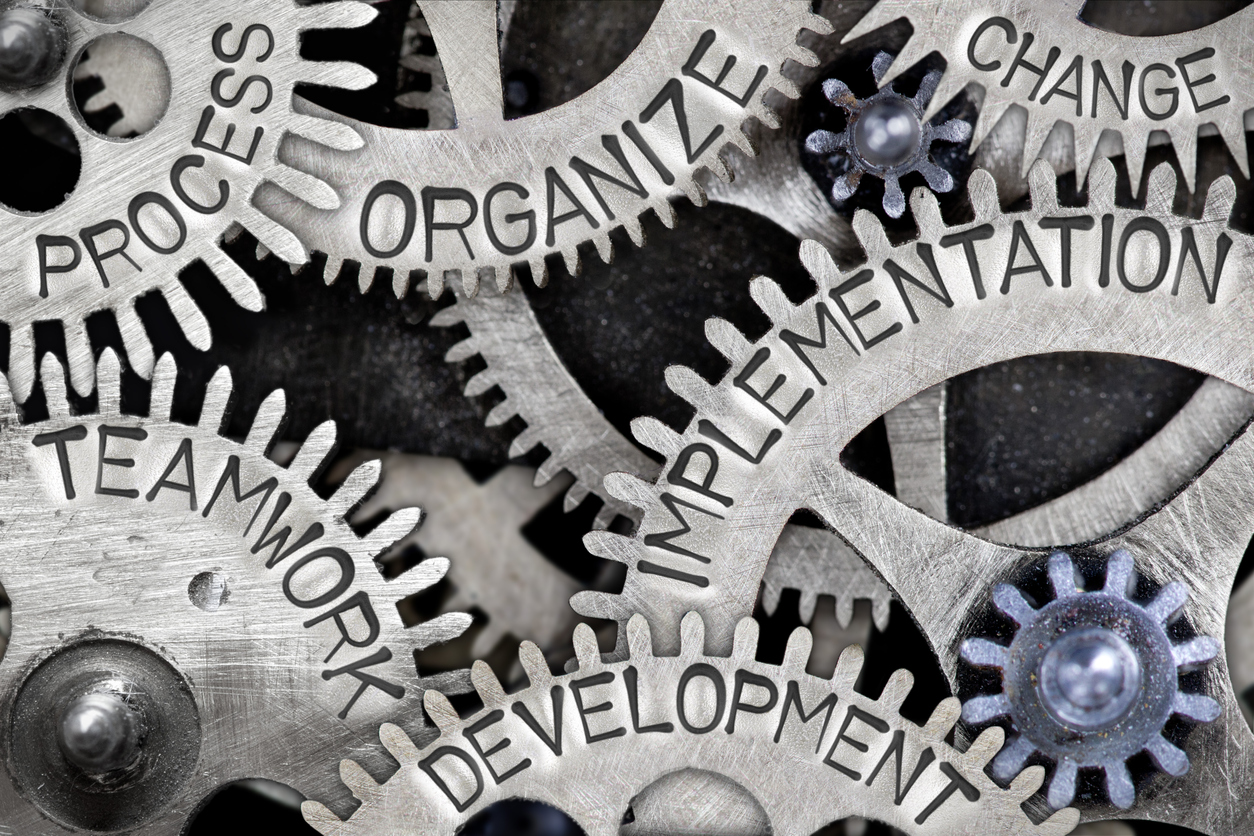 The Fund seeks action-oriented, impactful projects to improve the ecological health of the Great Lakes. Impact is achieved by action, and those actions are chosen based on sound science to be tested and hopefully proven. In my conversations with people about their project ideas, the action and impact, or potential impact, component is underdeveloped.

Many to whom I have spoken in response to our RFP do not have an enough of an actionable plan beyond a modelling (or research) phase, and while modelling is a viable tool at the front end of GLPF projects, we want to know what you plan to do with the results. You probably know what decisions your modelling will inform, and we want to see those decisions in action. We want pilot demonstrations of the effects of those actions in the real world. We are willing to take the time and devote the resources necessary to test.

To help illustrate the traits of a successful proposal, during a recent webinar  we heard from Fund-supported team leader Branko Kerkez about his intelligent cyberinfrastructure project and his experience with the Fund’s proposal process (presentation starts around 15:45). He emphasized how his team grew to represent regional stakeholders and how the Fund allowed him to deploy and test ideas.

In a sneak peek of Dr. Kerkez’s preproposal to the Fund, he captured the potential of his idea in a way that demonstrated the deployment of actionable ideas and the resulting improvements he hoped to generate:

“[…]we will show that realtime data transmitted by sensor networks will play a pivotal role in the systemic optimization of existing storm and sewer infrastructure, while leading to environmental outcomes that will 1) buffer runoff volumes and reduce the occurrence of combined, and sanitary sewer overflows, 2) reduce the occurrence of city-, and neighborhood-scale flooding, 3) improve the control of water quality and reduce impacts of stormwater discharge to streams and shorelines, and 4) supplement existing gray and green infrastructure efforts by reducing erosion and flash flooding in urban streams.”

He didn’t have pre-quantified improvements, but he had actions that could be quantified. He started with stormwater modeling, but is ending his project with 3 pilot demonstrations of the real-time, coordinated stormwater network that is growing beyond the basin.

Positive impact will happen if the scientifically sound methodology is applied and if it is created to be sustainable well beyond the Fund’s support. We are looking forward to seeing action-oriented ideas and projects. To help you craft your project, please see the list of questions to consider here. When you are ready, send us an email at startaconversation@glpf.org.